Who would have thought that such an innocent-looking 1970s child could produce such works of appalling horror? Mind you, there does appear to be a death masque nailed to the side of his grandmother’s shed. This is Mark R. Jones, pictured in his Nan’s garden in 1978. As a teenager in the 1980s, Mark would become one of the most respected computer games artists in the country: he worked for the legendary Ocean Software, designing beautiful graphics for the likes of Wizball, Tai-Pan and Arkanoid 2: Revenge Of Doh.

But, long before the 8-bit revolution swept through the nation’s bedrooms, his soul had already been consumed by dark and dastardly forces. Over to you, Mark…

“I think my love of horror stems from when we used to make Saturday visits to my Nana and Grandad Tennet’s house, in the mid to late 1970s. Their youngest, my Uncle Andrew, had been born in the early 1960s and by this time he was in his late teens and still living with his parents. To make my visit interesting, while my mum and her mum and dad caught up on family gossip, I would be allowed to go to his room and choose a book to read.

Andrew was already a film buff and, nine times out of ten, I would choose A Pictorial History of Horror Movies by Denis Gifford. In it were numerous horrific photos (horrific to me, anyway – I was between seven and nine years old at the time) from various horror films, dating from the turn of the century up to the book’s publication. There were plenty of photos that sent shivers down my spine, especially the ones with skeletons that had – shockingly – reanimated and were usually terrorising some poor female!

When we got bored after tea in the winter evenings, my sister and I would also go through a big wooden box of my Dad’s 7″ singles, in the back room of our house in Northampton. Among them were a few singles by Screaming Lord Sutch. The titles immediately caught my attention; ‘Jack the Ripper’, ‘Till the Following Night’ and ‘My Monster in Black Tights’. We regularly played these songs, trying to see how loud we could get them before the inevitable shouts of “Turn that down!” came from the front room, where Mum and Dad were trying to watch the television. All three songs had scene-setting sound effects: stormy winds, rainy storms, creaky doors banging shut and blood-curdling screams.

Reading Andrew’s horror film books and listening to Screaming Lord Sutch rubbed off on me and manifested itself in some of the drawings I did at the time. A pile of them from the mid-1970s still exist and the earliest – and perhaps most alarming – of them is a drawing I finished by adding ‘To mummy and daddy’ next to a big love heart surrounded by kisses. The drawing itself? Someone being beheaded in a guillotine, along with a masked executioner laughing at the dead body he was about to carry out. It dates from 1976 or ’77, so I was six or seven years old when I drew this. What Mum and Dad must have thought when I handed that over is lost to the mists of time, but it surely must have worried them a little bit.

Another drawing, from a few months later, is my impression of what Jack the Ripper actually looked like. I most probably didn’t realise at first that he was a real person and not some mythical monster. I’m sure that Dad would have enlightened us at some point and explained in gory detail what Jack did in London’s East End in the late 1880s, which probably made us want to play Screaming Lord Sutch’s single even more… and even louder!

Another Screaming Lord Sutch song became the subject of another drawing. The lyrics of ‘Till the Following Night’ describes a monster, and I used these (more or less) to visualise what he could have looked like:

“I got two horns on my head
And a twinkle in my eye
I got two feet of hair
And it makes the chicks all sigh
When I hit ’em with my great big clubs, start to holler and cry”

I gave the monster two heads though. I think I must have confused ‘two horns’ to mean ‘two heads’ but gave them two horns each so the monster ended up with four horns! I also drew his coffin, but failed to make sure that the monster I drew could have actually fitted inside it. It’s way too small. My drawing skill had improved a bit, so I’m guessing this is from around 1978.

The fourth picture is one that I drew a bit later – early 1979-ish – and it shows a half man/half horse beast thing that I’ve titled ‘The Devil’. He’s wearing a fetching jumper on his top half, emblazoned with a skull and crossbones. and has hooves for hands. Green eyes, green ears and red horns add a splash of colour! And he’s displaying a demented grin. I have no memory of drawing this one. It’s only because I have it in front of me that I know I actually did it…

I had still never seen a real horror film. That day would come around 1980/81, when I was ten years old. I was staying over at my cousin Hayden’s house one Saturday night and The Haunting was on the TV and scared the heebie-jeebies out of us. But I would carry on drawing ‘horrific’ pictures into the 1980s. As my skill improved, I included more grossness in my creations: beheadings, throat- cutting, severed body parts on spikes, people being burnt alive and rotting bodies emerging from their graves. I stuck a load of them in a homemade scrapbook around the end of 1982 and that book still exists. More of those later…”

Thanks Mark – and yes, there’ll be a follow-up instalment of Mark’s 1980s drawings coming soon.

The Haunted Generation began as an 2017 article in The Fortean Times, exploring some of the contemporary music, art and literature inspired and influenced by feelings of mid-20th century childhood disquiet.  The feature became a regular column in the Fortean Times in 2019, and this website provides extra-curricular reading material. Open your textbooks at Page 43… 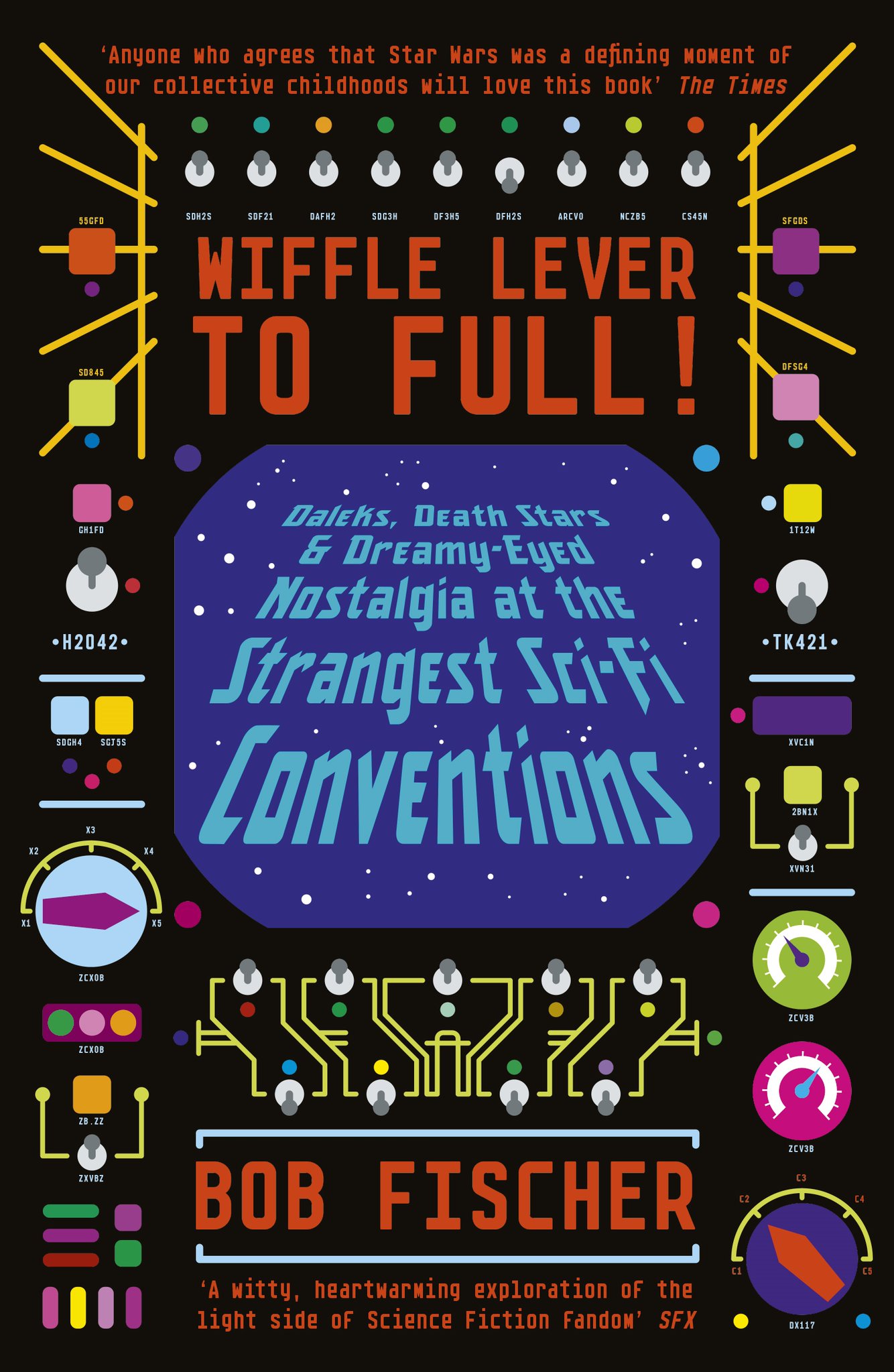