The Haunted Generation is also a regular column in the Fortean Times magazine, rounding up new releases and forthcoming events. From Issue 410, dated October 2021…

“Were it not for the physical evidence left behind, the Twiggywitch would belong very firmly in the supernatural realm of fairies, elves and goblins…”

Trigger warning: there’s also a chilling glimpse of Rupert Bear’s appalling woodland acquaintance, Raggety. This is all part of ‘The Hereford Twiggywitch’, the third episode of a beautifully-made Youtube series, British Cryptids. Quietly gaining traction since April this year, it purports to be the remnants of an un-broadcast 1974 TV series, seen only by numb-buttocked children sitting cross-legged on freezing school floors. Accompanied by crackly stock footage and laugh-out-loud animations, its plummy-voiced narration warns of this gnome-like woodland beastie. “Witnesses describe a small, bi-pedal animal, made of what looked like grey, fragile twigs…” An earlier episode detailing the sheep-troubling horrors of the ‘Yorkshire Yeti’ is also present, and – apparently – ‘The Cave Children of Coniston’ are on their way. It’s a glorious spoof, pitched midway between BBC Programmes for Schools and Colleges and Arthur C Clarke’s Mysterious World, with an affecting electronic soundtrack by “Thorsten Schmidt”.

Also languishing in Arthur-friendly territory are Klaus Morlock and Matt Peach, making music as Dechmont Woods. Their adopted monicker is taken from the location of forestry worker Bob Taylor’s trouser-shredding close encounter in November 1979, which – incidentally – is also the title of the album. November 1979, that is… nothing to do with trousers. Poor Bob reportedly had his strides torn by a UFO parked in a Scottish woodland clearing, and the album takes an almost Jeff Wayne approach to this peculiar tale: with Richard Burton-style narration (“Bob had his breakfast – as normal”) giving way to Radiophonic Workshop swirls and funky basslines. Grab it from woodfordhalse.bandcamp.com.

Occupying similarly cosmic ground – just a little closer to Ipswich – is A Farewell To Hexes. This is the electronic side project of Adam Leonard, also of BBC 6 Music-approved rockers Invaderland. No prizes for guessing the inspiration behind his new album Rendlesham, a splendidly sinister synth-fuelled account of the rum business that enveloped this picturesque Suffolk forest in December 1980. Epic 18-minute track ‘The Halt Tape in Colour’ even incorporates snippets of the infamous tape recordings made by RAF Woodbridge’s deputy commander, Lieutenant Colonel Charles Halt. A limited edition cassette sold out in nanoseconds, but it’s available to download from adamleonard.bandcamp.com/music.

Stephen Prince has been a busy chap, too. Stephen is – appropriately – the force of nature behind A Year In The Country, a multi-media exploration of rustic oddness that has borne wonderful fruit in recent years. Probably literally. Woven throughout his work is the story of The Shildam Hall Tapes, the fragmented echoes of an abandoned 1960s film shot in a remote rural mansion. A new novella of the same title tantalisingly fleshes out the story, with a lover’s lament – composed in the house in 1799 – lingering to haunt subsequent generations. The book comes with an accompanying album, The Falling Reverse, a gorgeous and disquieting collection of electronic chamber music. Visit ayearinthecountry.co.uk.

Back indoors, Chris “Concretism” Sharp is watching the box. New album Teliffusion is a woozy homage to obsolete TV and video formats, the perfect synth-fuelled accompaniment to fastforwarding through old VHS tapes filled with late-night pages from CEEFAX. Head to castlesinspace.bandcamp.com. And for a more pop-fuelled explosion of vintage strangeness, try Teatime Terrors, the alarming new album by Monsieur Pompier’s Travelling Freakshow. Citing both Sparks and Tales Of The Unexpected as influences, and dressed in outfits from some nightmarish episode of Dramarama Spooky, they spin gloriously tall tales of lying boys with bananas for fingers, and the lesser-spotted earwax fairy. Visit monsieurpompier.bandcamp.com.

And to finish… cheeky half, anyone? A new release on Ghost Box Records is always cause for celebration, and ToiToiToi – aka Berlin-based artist Sebastian Counts – has unveiled Vaganten, a rollicking collection of electronic Early music with a splendidly drunken lurch. “It’s funky medievalism,” he claims, of an album inspired by the German “vagant” tradition – a kind of bohemian, booze-fuelled wandering once beloved of particularly debauched monks. “You stroll around and land somewhere you didn’t expect to be… then everything turns out great!”. All round to ghostbox.co.uk for last orders.

Why not take out a subscription to the Fortean Times? “The World’s Weirdest News” is available here… 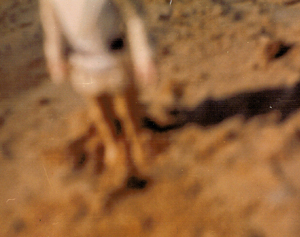 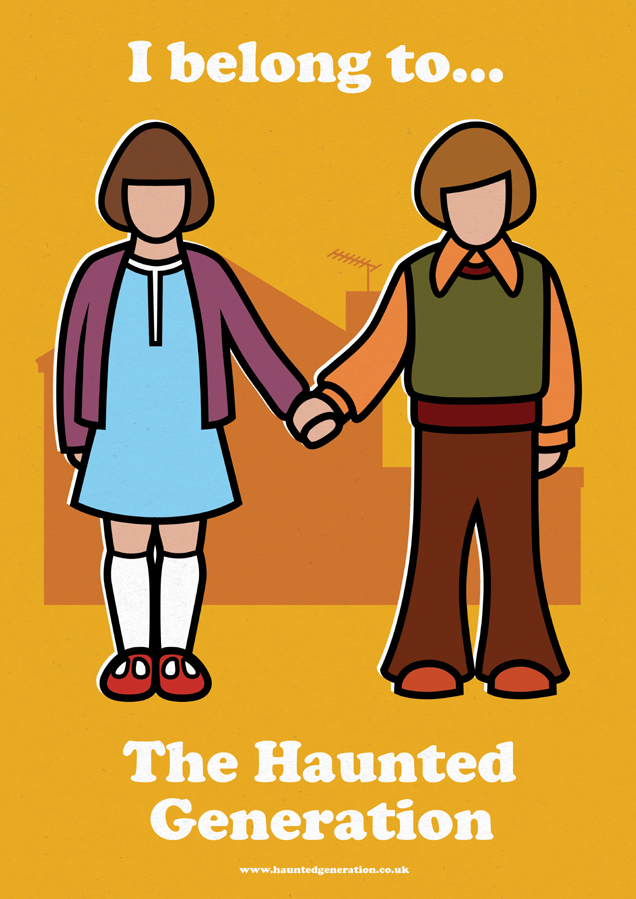